AKA The Twelve Days of Dwickmas.

In December 2190, the shantytowns of old Nos Astra, which for the last three years had been centred on One Dwickcast Tower - abode of low-brow galactic HV entertainment - erupted into chaos and civic unrest following reports of the death of Jorgal Dwick.

Naughty and Nice: It's shaping up to be a pleasant CDN Christmas (at least up until page 4)

The Fall of Dwick...and his Empire.

And Here We Are

Hello From Nos Dwicka: The grand thread. Reports from a city gone mad.

As the main thread unfolds, we see other angles on the action:

What Happened Last Night?: Tokyo_Outlaw finds herself in the thick of it.

Where Am I?: As does Chez Chezlin.

The Life Egregious Marathon: Emon Spiza deals with this as best he can.

Who Is This?: The madness spreads.

The Fuck?: Nat isn't on Illium, and wants to know what the hell is wrong with everyone.

Pardon the Interruption: NAPD speaks up.

News Update Four: Who is the primary beneficiary of Dwick's will?

Dear NAPD: Still in the city, Cerastes appreciates the attention... and promptly uses it to escape.

News Update Five: something is up with the vorcha.

The Barking: A mopey Dwick Jr. the varren pup. Mekan and Kenlin agree to a cease fire, and join forces.

Glory to Terrorbyte: The Baron announces the Rise of the Vol-Clan.

News Update Six: Mekan, Kenlin and co succeed in bringing down the blimp.

Stand Tall During Dwickfall: Branka encourages reflection on these chaotic and trying times.

Elvis: An ultimatum from an unlikely (or incredibly predictable?) source.

Job Reports In: Burning down the town.

When Branka Got Stuck In A Stairwell: You girls and boys won't get any toys if you don't help her out.

Unrelated News: The terrorist group who bombed a city arena a few months prior pick a really bad time to come forward.

Holy Voly: The government might finally have to step in, as the Vol-Clan stride forth.

The Hammer Comes Down: NAPD finally enter the city.

The Lamentation of Cerastes: Our Nemean broker returns to Cartagena, only to find that something is amiss.

The Final Battle: So begins the zaniest battle of our time!

Dwick Lives: The mogul returns, and order is inexplicably restored.

On The Sixth Day: A children's play commemorates the previous year's Christmas adventure.

Think of this arc as the equivalent to a glut of sugary junk food over the Christmas period. CDN mixes some degree of comedy with character drama, world-building and serious exploration of the Mass Effect setting. For the Christmas period, some degree of restraint has temporarily been set aside, and the comedy elements have taken centre stage. Just as the proper balanced diet returns after the holiday, so is the usual atmosphere of the boards not quite this zany. ;) 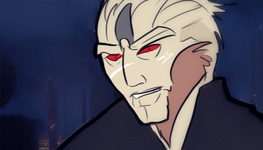 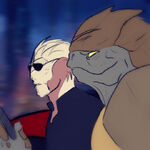 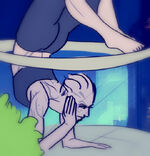 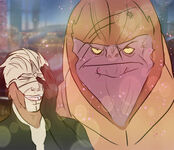 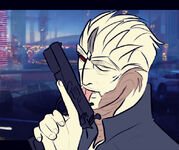 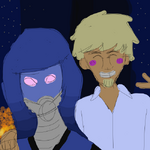 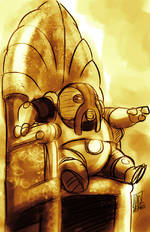 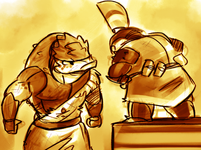 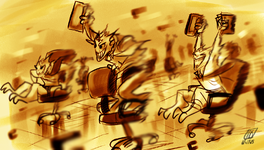 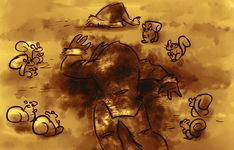 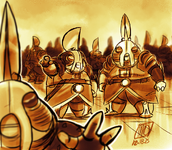 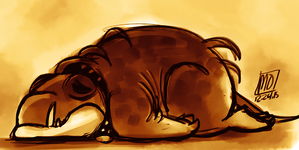 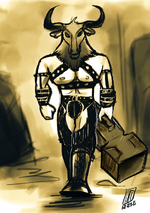 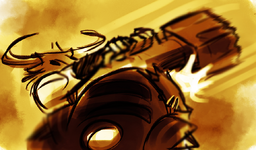 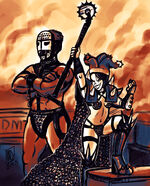 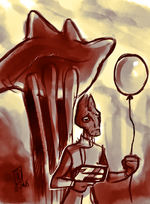 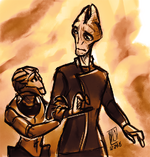 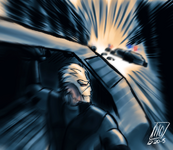 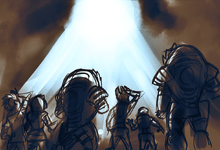 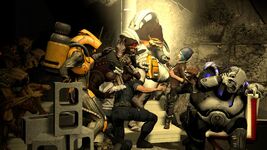